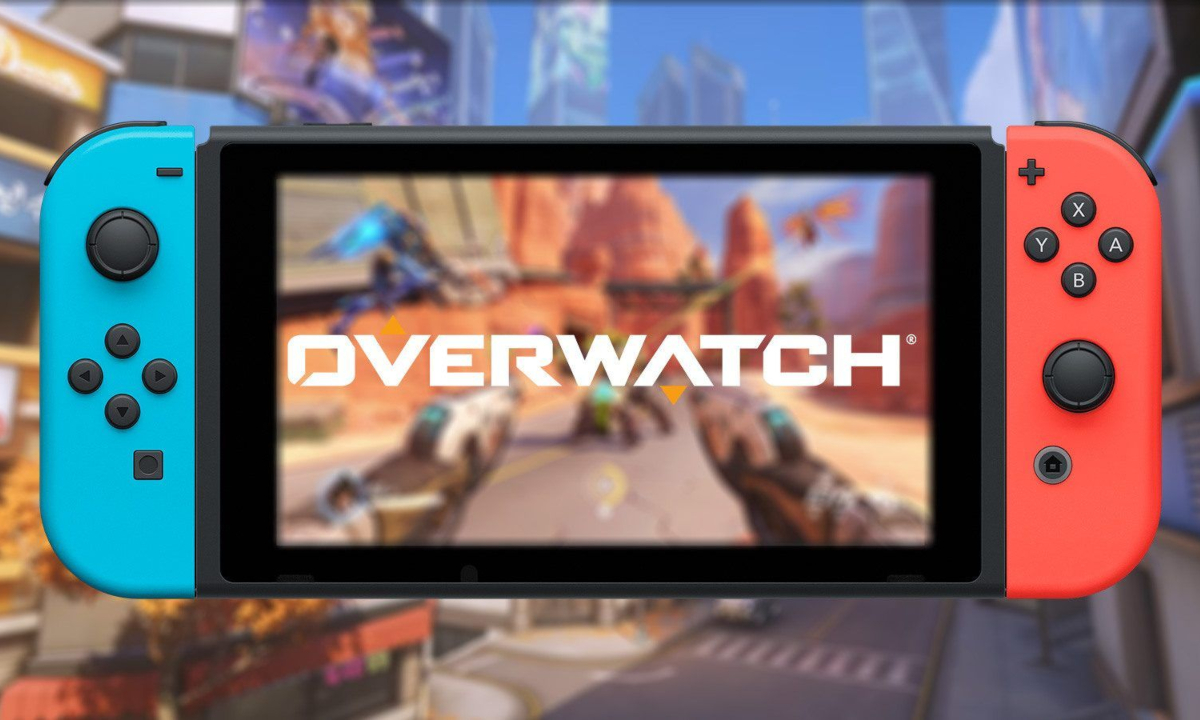 One of the most popular games of this console generation has come to the Switch.

Nintendo has officially announced Overwatch for the Switch.

Overwatch on Switch has been requested since the console’s launch. Now that it’s here, what exactly are gamer getting?

For starters, you get all of the content that has been released so far, plus motion controls and other features.

Now for the bad news: considering the Switich’s weaker specs compared to the Xbox One and PlayStation 4, this version of Overwatch run at 30 FPS in both docked and undocked mode, while resolution is different between the two modes.

Overwatch running at 30 FPS was somewhat expected, but the fact that the high-speed nature of the game requires a smooth frame rate, makes it disappointing.

The lower frame rate may also be a problem for the future implementation of cross-platform play, seeing as the game runs at 60 FPS on both the PlayStation 4 and Xbox One.

Will you be getting Overwatch Legendary Edition for the Nintendo Switch? Let us know in the comments below.