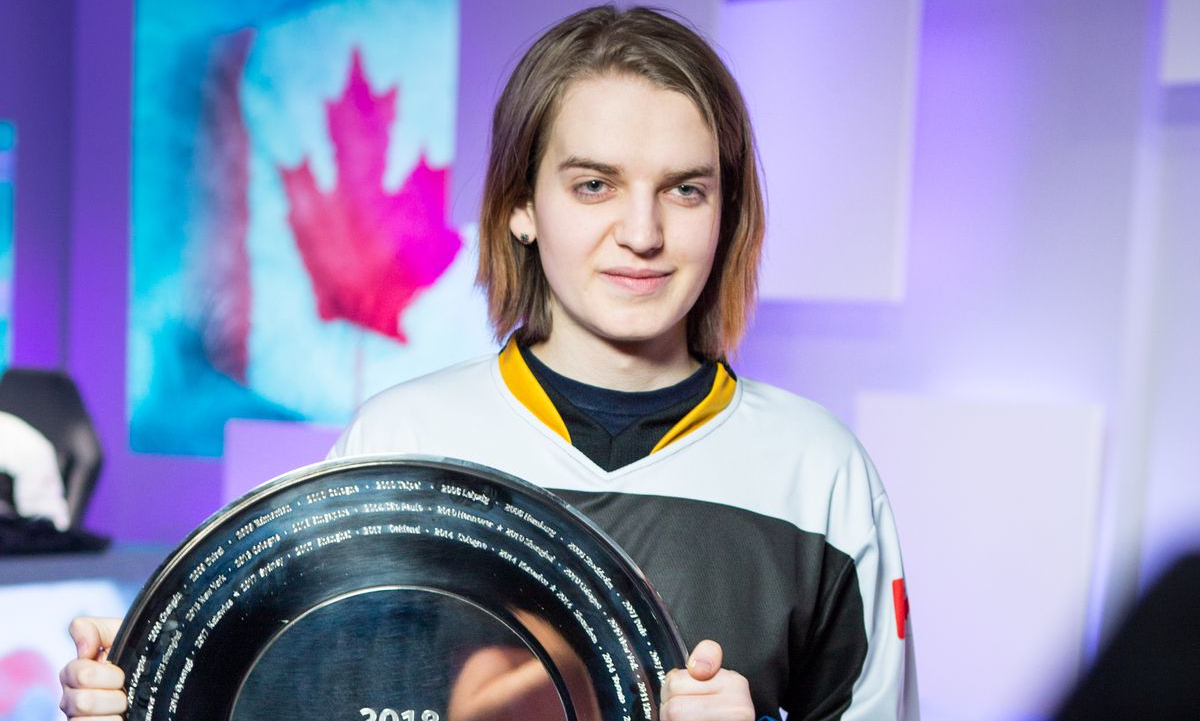 Women’s eSports has a lot of improving to do.

For people who deny that there’s a gender pay gap, eSports will probably make you reconsider your position.

The top 400 women in esports combined earn less than half of what the top male eSports pro has made alone!

Data gathered from EsportsEarnings that looks into the money generated by the top female esports reveals the cold-hard facts (see the chart below).

In addition to their combined earnings falling far below that of the top male player, not a single woman can be found in the top 300 earners in esports.

As the only woman in the top 500, Scarlett ranks 329 on the list of highest paid esports professionals.