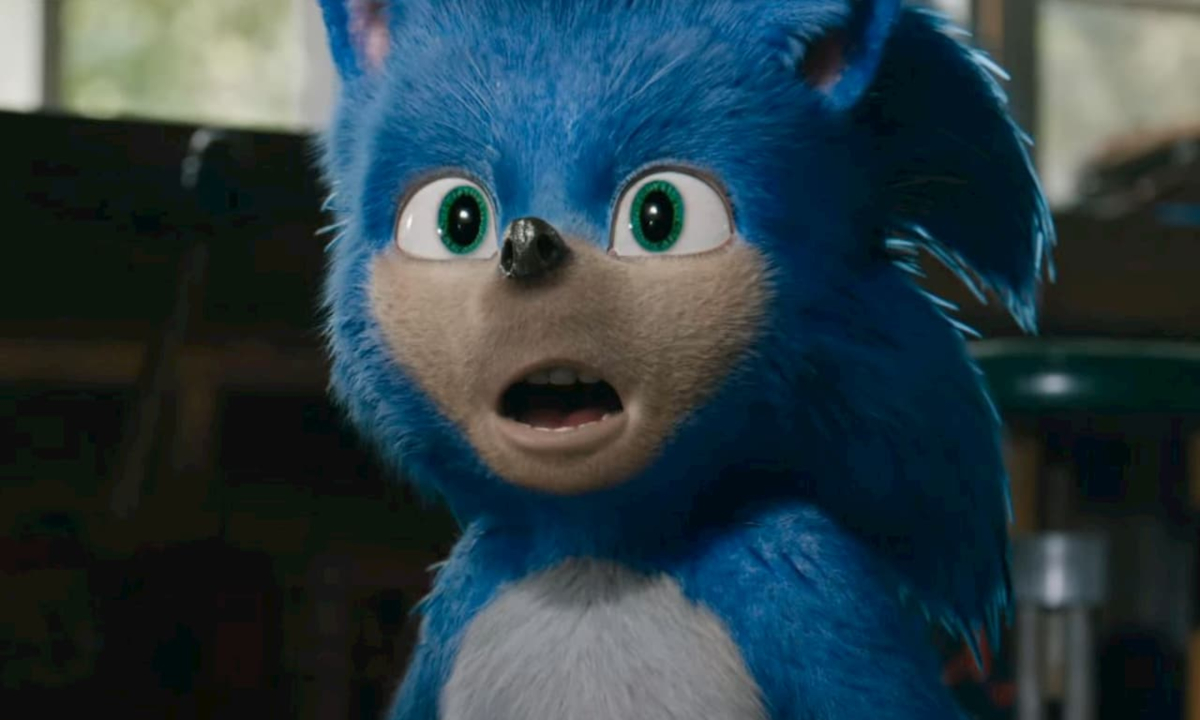 The new Sonic movie trailer has everyone horrified and confused. Are you?

To the say the first official trailer for the Sonic the Hedgehog film is a head-scratcher would the understatement of a lifetime. It is WACK!

We get a look at Sonic rendered in real life, as well as Jim Carrey’s Doctor Ivo “Eggman” Robotnik. If the tagline “Every hero has a genesis” is anything to go by, the movie will be an origin story for the blue hedgehog that was an integral part of our 90s gaming experience but struggles in today’s video game market.

To be honest, he looks downright creepy, which probably wouldn’t have been the case if the designers went for a cuter, more compact aesthetic like in the original 2D Sonic games.

Instead, we get scruffy, frizzy-looking creature “thing” that could easily be mistaken for an extremely lean man in a full-body costume, a man who likely skipped leg day one too many times.

Something along the line of Detective Pikachu would have definitely be more palatable, don’t you think?

If you hate Sonic’s look, enough to even be reluctant to watch the movie, you’re not alone. Reactions to the trailer have been hilarious , and the film’s official Twitter account has been swamped with thousands of responses.

So, are you happy with the direction Sega and Paramount took with the live-action Sonic movie? Let us know in the comments below.