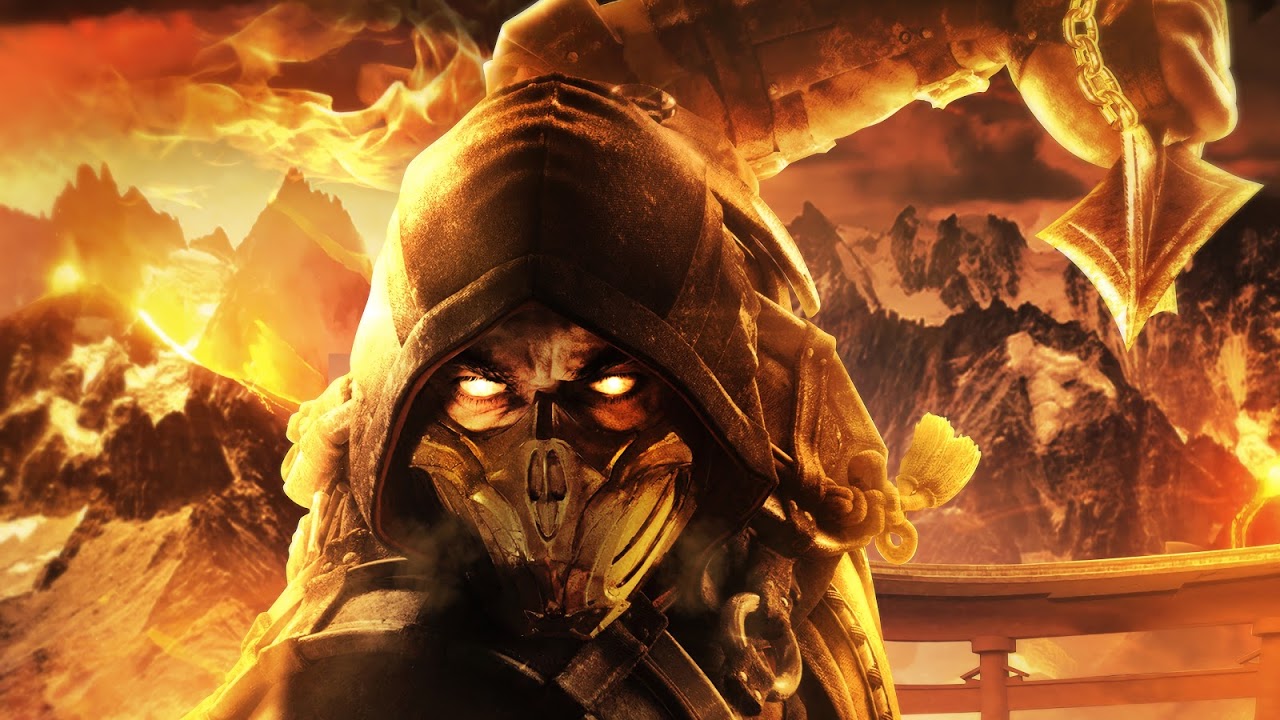 There is a lot to look forward to in Mortal Kombat 11.

As the creator of two Injustice games and the mastermind behind the most popular fighting game series of all time — Mortal Kombat! — NetherRealm Studios has built a solid reputation for developing compelling fighting games and continues to deliver quality time and time again.

The Mortal Kombat fighting games have been captivating worldwide audiences with immeasurable violence, blood, gore, incredible narrative, and of course, unprecedented gameplay ever since the franchise’s birth in arcades back in 1992. Mortal Kombat 11 marks a new chapter for the fan-beloved franchise, and there is certainly good reason to be excited about it.

Mortal Kombat 11 story revolves around a new antagonist named Kronika, who has the ability to manipulate time. In Mortal Kombat 11 players will be able to fight as past and present versions of Mortal Kombat characters, which should make up an interesting narrative.

The Official Story Prologue trailer gave players a glimpse at the direction designers took in MK11. In it, we see Raiden torturing Shinnok, something that’s very out-of-character for our beloved God of Thunder. Brace yourself for some serious conflict in Mortal Kombat 11.

As with any new Mortal Kombat game, there are many characters to choose from, including plenty of familiar faces and some newcomers. Mortal Kombat should feature at least 25 unique characters in game’s roster on launch, with additional characters coming as DLC content.

In addition to being the first to experience debutants such as Geras or Kronika, you will get to explore the the changes NetherRealm Studio made to Scorpion, Sub-Zero, Johnny Cage, Baraka,  Kano, Liu Kang, Kung Lao, Raiden, and many other old-school characters.

Those who pre-ordered receive Shao Kahn as a playable character, while those who purchased the premium edition of Mortal Kombat 11 get the base game, plus a Kombat Pack that grants them six new DLC playable characters released over time and early access to DLC characters.

One of those DLC characters is Shang Tsung, who is voiced by Cary-Hiroyuki Tagawa, the actor who played the iconic character in the 1995 Mortal Kombat movie.

Like previous installments, Mortal Kombat 11 will reward you with plenty of different game modes after you finish the main story. You will be able to play online, compete in various online ladders and so on. It also features a new campaign-style game mode called The Krypt, which will have you complete a variety of individual challenges in order to unlock rewards.

The long list of rewards includes a new progression system for every playable character in a game, similar to the one seen in Injustice 2; custom variations for every character;  the ability to create your own look for your fighter of choice; and a much of gear.

All things point to Mortal Kombat 11 becoming a great fighting game worthy of its legendary name. The game launches  on PC, PlayStation 4, and Xbox One on April 23rd, in May for the Nintendo Switch.