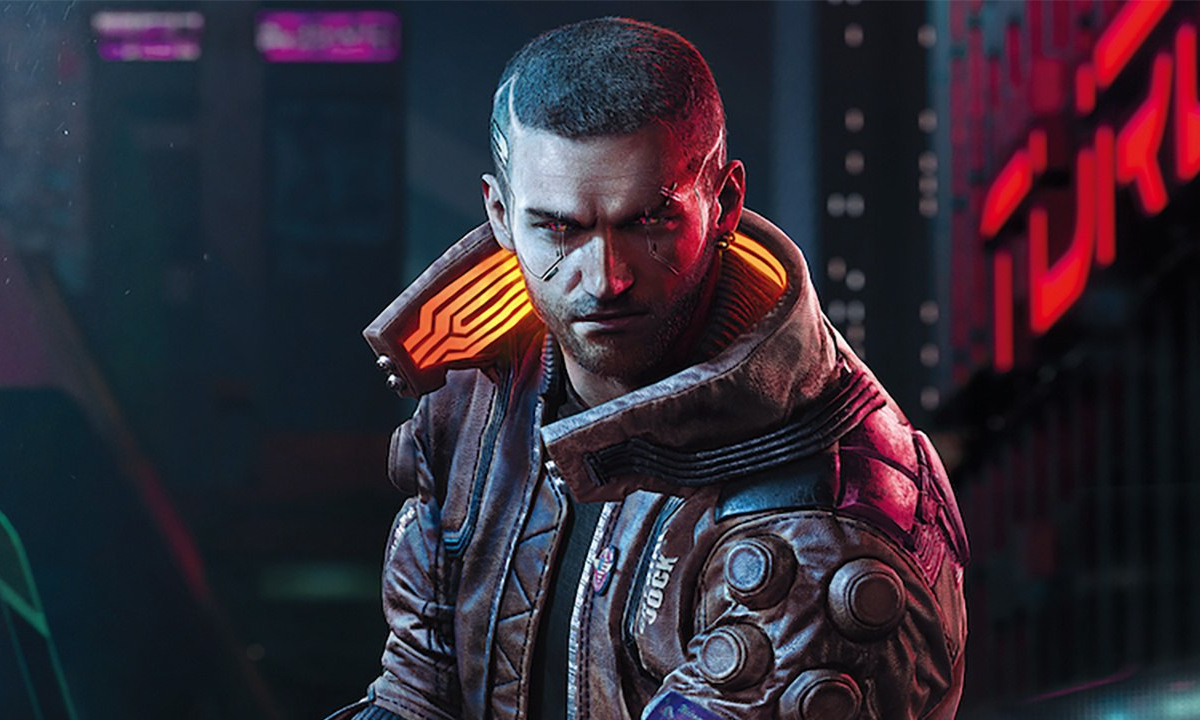 This is a game you will gladly play more than once.

CD Projekt has shed more light on Cyberpunk 2077, giving us a better idea of what players can expect from the single-player story.

The adventure by choosing between three different lifepaths for your custom character, each with a different starting location and story background that are strongly connected with the origin story for protagonist V. You can be a Nomad, Corpo or Street Kid.

Not only do the lifepaths define how Cyberpunk 2077 begins, but they also have dramatic consequences on specific missions. A Nomad, for example, will have more street smarts than a Corpo, but he might be out of his element in a board room, unable to properly lead a conversation.

When coming up with challenges, CD Projekt thought of how the different lifepaths could solve them as effectively as possible given their unique skill set. By delivering completely new experiences, the developer intends to give players plenty of motivation to play the game multiple times.

Finally, the game features optional companions that have their own motivations. Taking them along on certain quests can greatly change the outcome .

CD Projekt promises that each quest is handcrafted and has its own storyline, ranging from short skits to epic, multi-layered missions. There won’t be any fluff material like procedural missions.

What are you most excited to experience?