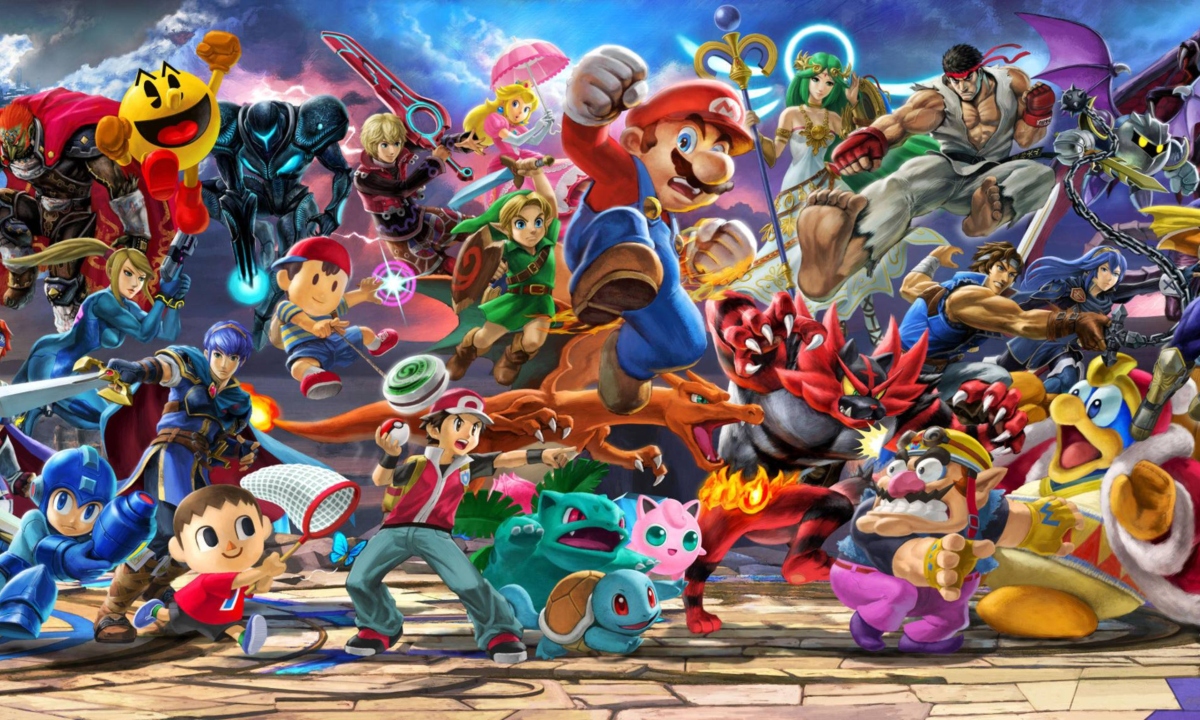 Despite releasing on December 7, Super Smash Brothers Ultimate was number one on Amazon’s list of 100 best-selling video game items in 2018.

The simple list charts the most popular video games and game-related products sold on Amazon in the US, including traditional games, though it’s rare to see those at the top spot.

You’re not too late to the party. Grab your copy of the game here.

In fact, Nintendo dominated the top ten, with the basic Switch bundle claiming the sixth spot, and the Switch Pro Controller coming in at eighth.

At number four, Amfilm’s Nintendo Switch Tempered Glass Screen Protector proved more popular than all other games sold on Amazon in 2018, save of course for Smash.

Keep in mind that Amazon’s list only takes into account single SKUs, so the total number of copies sold for multi-platform games like Red Dead Redemption 2 or Black Ops 4 may be higher overall than Smash.

You can marvel at the full list on Amazon.