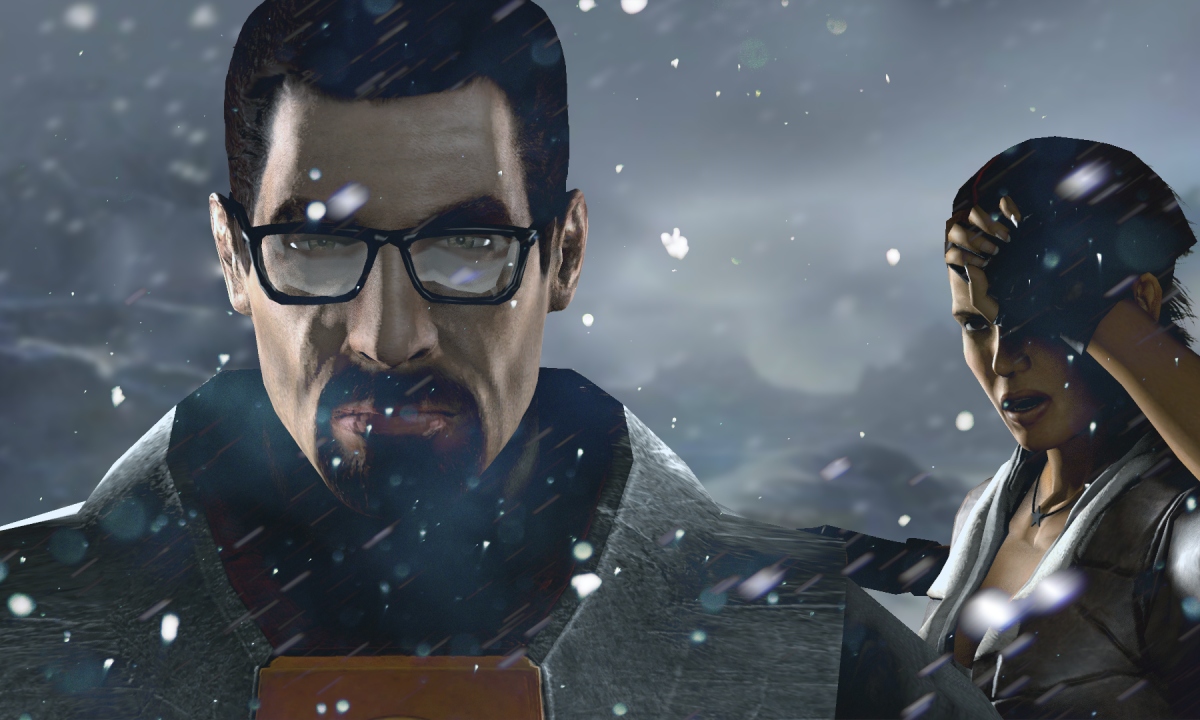 What could Valve be working on?

After leaving the company in February 2017, Half-Life 2 and Portal co-writer Eric Wolpaw has returned to Valve.

Shack News confirmed the writer’s return after finding his name listed in the credits for Valve card game Artifact. This would mean Wolpaw joined sometime in the fourth quarter of 2018.

Jay Pinkerton, another writer that left with Wolpaw, has also returned to the company, but it’s not known what the two are working on.

Whether its the rumored Half-Life VR or some other project, for Valve to successfully entice two of its writers back into the fold, it must be working on something exciting.

What are the chances it’s Half-Life 3?